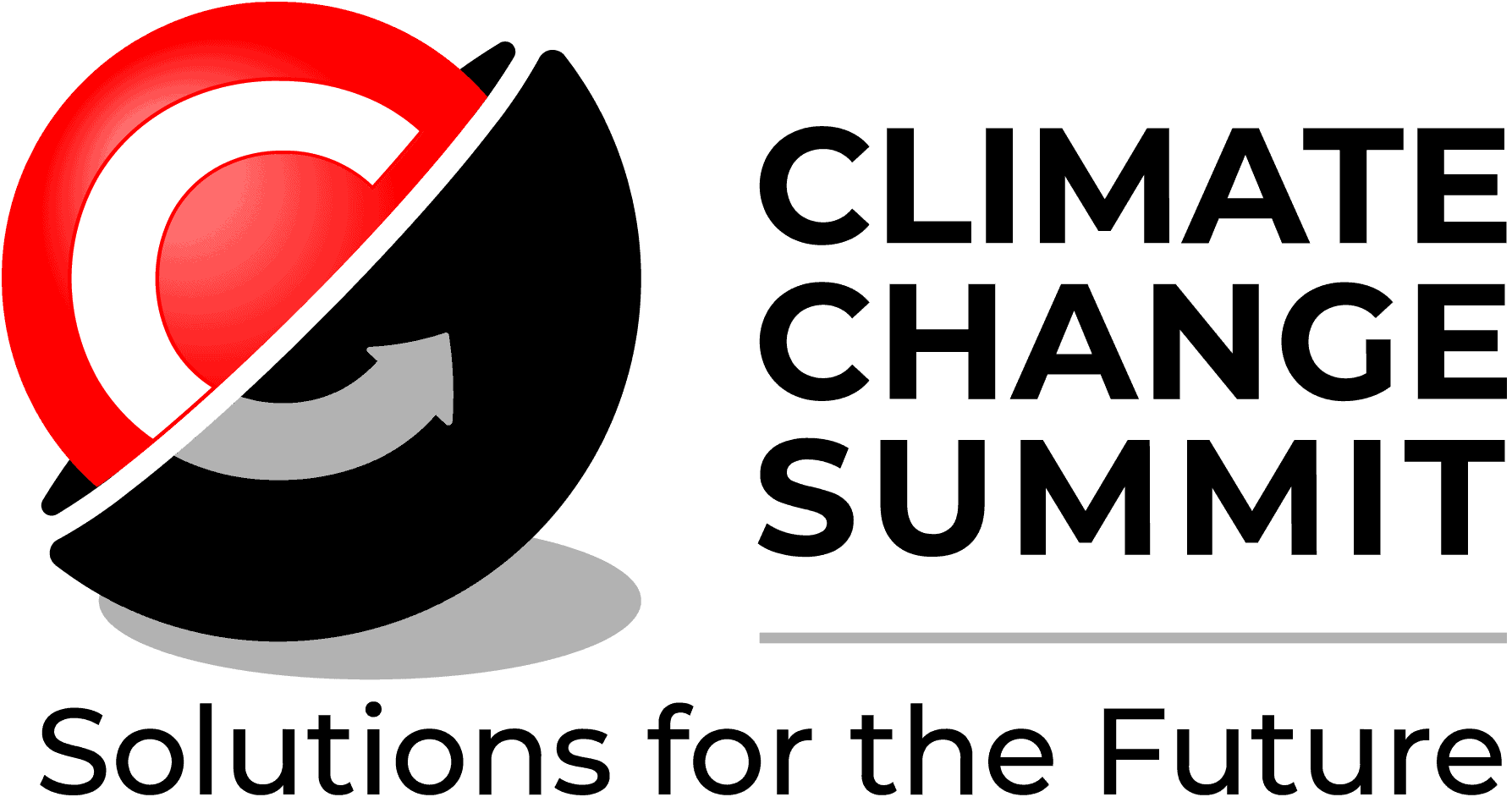 The lowest AI energy-per-kilometer rail vehicle in the world, unveiled in Nancy, France

The UrbanLoop is a prototype electric public transport system focused on providing low-carbon mobility for individuals as a rival to the car in terms of speed and travel time. This rivalry is because the key concepts guiding the design were eliminating waiting times at stops and forcing passengers to use connecting lines.

The UrbanLoop is a cutting edge low-carbon urban mobility solution that was developed by the local Université de Lorraine.

The insight that have birth to this innovation goes back in 2017, when students from the University were set out to answer the question: ‘What is the optimal mobility solution for a fixed matter/energy quantity?’ According to UrbanLoop sources, the designers found out that individual electric transportation was paradoxically more efficient than mass transit.

To prevent bumping into each other, individual pods communicate with one another through a decentralized system. This allows them to be positioned within 3 millimeters of each other with an error probability of less than 109.

To reduce waiting times at stops, the network will use a predictive algorithm to send pods where they need to be in order to meet demand. The idea here is to increase efficiency so that the pods never run empty, and people do not experience waiting times. Furthermore, the pods do not have their own power source – instead, they use the rails themselves.

Stops be on a separate line, so they do not cause congestion, as opposed to trams, metros and conventional rail. Additionally, the pods are supposed to run in a closed environment to shield them from the elements. However, the loop does not need to be filled with a special gas or create a vacuum, thus preventing the shortcomings of many similar projects.

One of the first real-world trials of the urban loop took place in 2021, where the team was able to set the world record for the lowest energy consumption per kilometer for any rail vehicle. Back then the team used the occasion to present their concept to the Minister of Transport, Jean-Baptiste Djebbari, and Mathieu Klein, Mayor of Nancy and a vocal supporter of the project. the future of the UrbanLoop seems even brighter, as, in 2024, there will be a test track at the Paris Olympics, while in 2026, the innovation will debut in the public transit system in Nancy.

To consume less energy please turn off the lights!